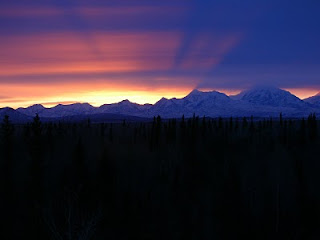 Now that was a good walk! I agree with all your points. Well said!

Great post. I've met many people like those you describe who are convinced they know, but to steal a line from Mark Twain, what they know ain't so.

I work ans an environmental educator in the Midwest and I am constantly frustrated by a lack of general outdoors knowledge among people that SHOULD know better. Hunters, scouts, and scout leaders being the worst offenders. Thanks for the great post (and for Tim for pointing it out!)