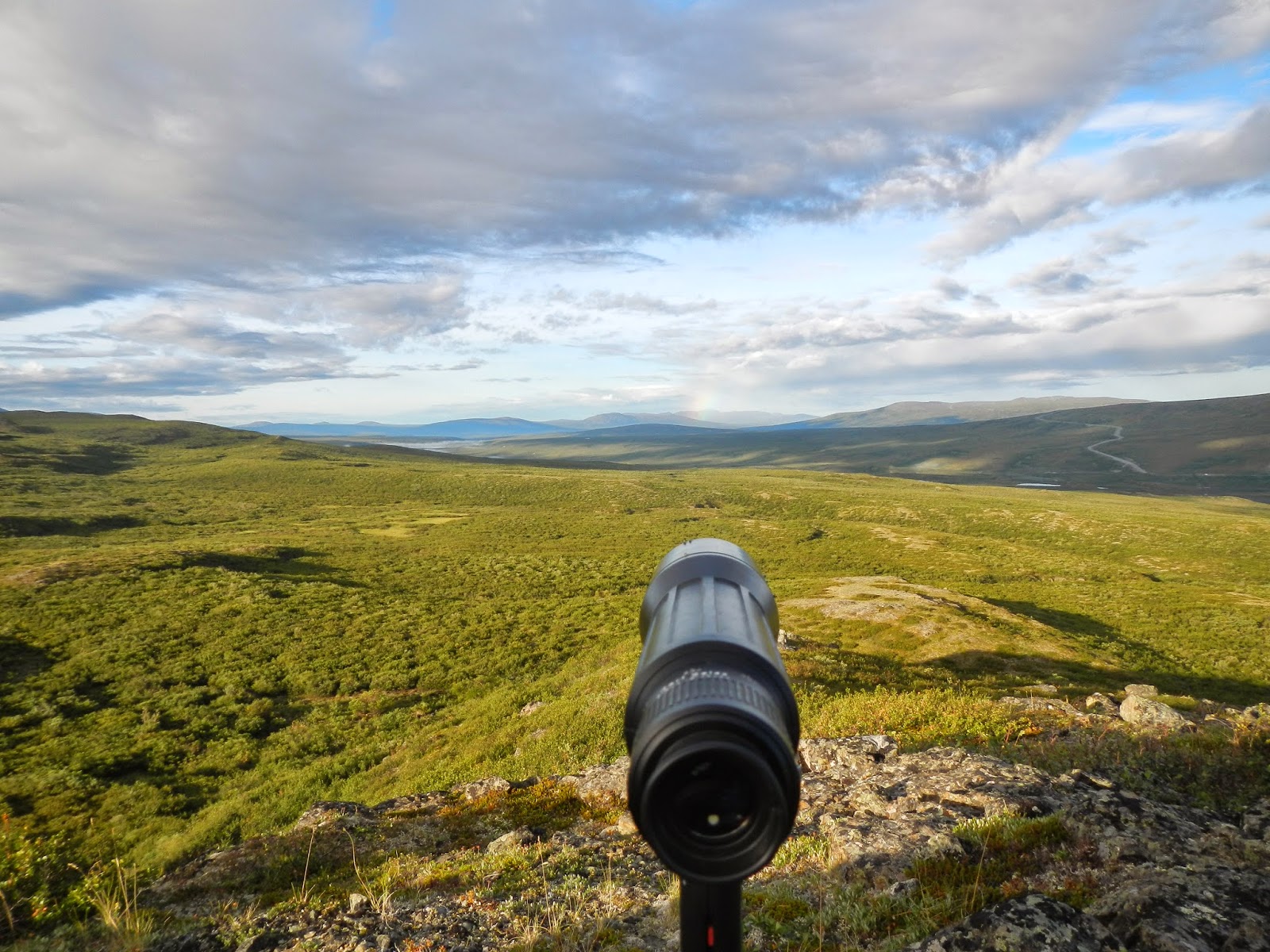 I got an interesting piece of correspondence regarding dealing with competition in the field. Being that I hunt in a relatively crowded section of the state, I see other hunters frequently and have come to a few conclusions.

So in brief-
Just because another person is in the field- doesn't actually mean they're competition. From my experience, about 10% of the folks you see simply don't have a clue what they're doing. If they're your competition...better find a new vocation. Most of them will never venture off the pavement very far and after talking to them, it's really apparent they stand a better chance of killing an animal with the car. I usually try to help these folks to the limits of my ability.

Another 80% are people who are there to "hunt". They typically show up in RVs, have a giant trailer of ATVs, and a giant cooler full of beer. The typical day will be sleep in, big breakfast, a ride in the afternoon on the ATV called "hunting", shooting in the gravel pit, a big dinner, capping the day off with a half rack around the bonfire. You seldom find these folks very far from the road or trail and if they're on foot it's just to pee. I'm all for folks having fun in the outdoors, but I find it hard to consider what they're doing..."competition". I usually find them an annoyance, just more folks clogging the trails and if they take an animal it's dang near an accident.

The remaining 10% though...are killers. The hunting guide and author Tony Russ once subtitled a book, "Why 10% of Hunters Take 90% of Game" and I think he is spot on. That 10% is up early, out late, on foot far from roads and trails, and will be looking to avoid you just as much as you look to avoid them. Competition? I have a hard time looking at them that way, because if you see them in your area...you can bet there's game there and likely enough to go round for all of you.
Posted by hodgeman at 10:19 PM

I haven't dropped by in a while, but glad to see you're at it. The long winter hasn't driven you completely nuts?

I don't mind sharing the field, because if you've got the gumption to be where I am, you're probably a serious hunter with respect for other serious hunters (me), and we'll not likely remain within sight of one another for long.

Here in old Blighty its a little different, as we have no public land, but there is a 90-10 sort of rule that kind of matches up to the people you mention.We call it 'all the gear no idea' there is no greater insult to the outdoorsman - it was nearly the name of my blog before I settled on SBW. Here's how HunterX describes it

The guy in the harkila, carrying a walnut stocked R8 with 3K in glass on top - he shoots 4 deer a year.
The guy in the old army surplice rags with a parker hale 308 and an S&B Hungarian shot 4 deer this morning...