Living with the WSM... 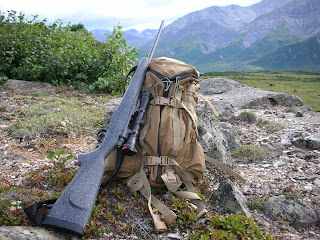 Nice report and evaluation, Hodgeman. I don't have any experience with the ceramic coatings, so I appreciate learning about the "chip factor".

Great to see you posting again. I was very taken with the sales copy for the '48 so it was great to read a real-world evaluation. I was taken with the idea of the .270WSM what made you choose the .300?

In truth I think I would have preferred the .325 WSM although its not nearly as common as the .300.

I think the .270WSM is a very nice round and makes a fine plains game/ deer rifle. Not so sure I'd pick one for moose or bears but plenty of folks do and use it successfully so what could I say?